What is a Black Hat ?

After having introduced you the White Hats, we need to talk about their best enemies : the Black Hats. And, finally, here we are: they are the bad hackers, those computer pirates from the movies who want to harm us. But is it that simple? 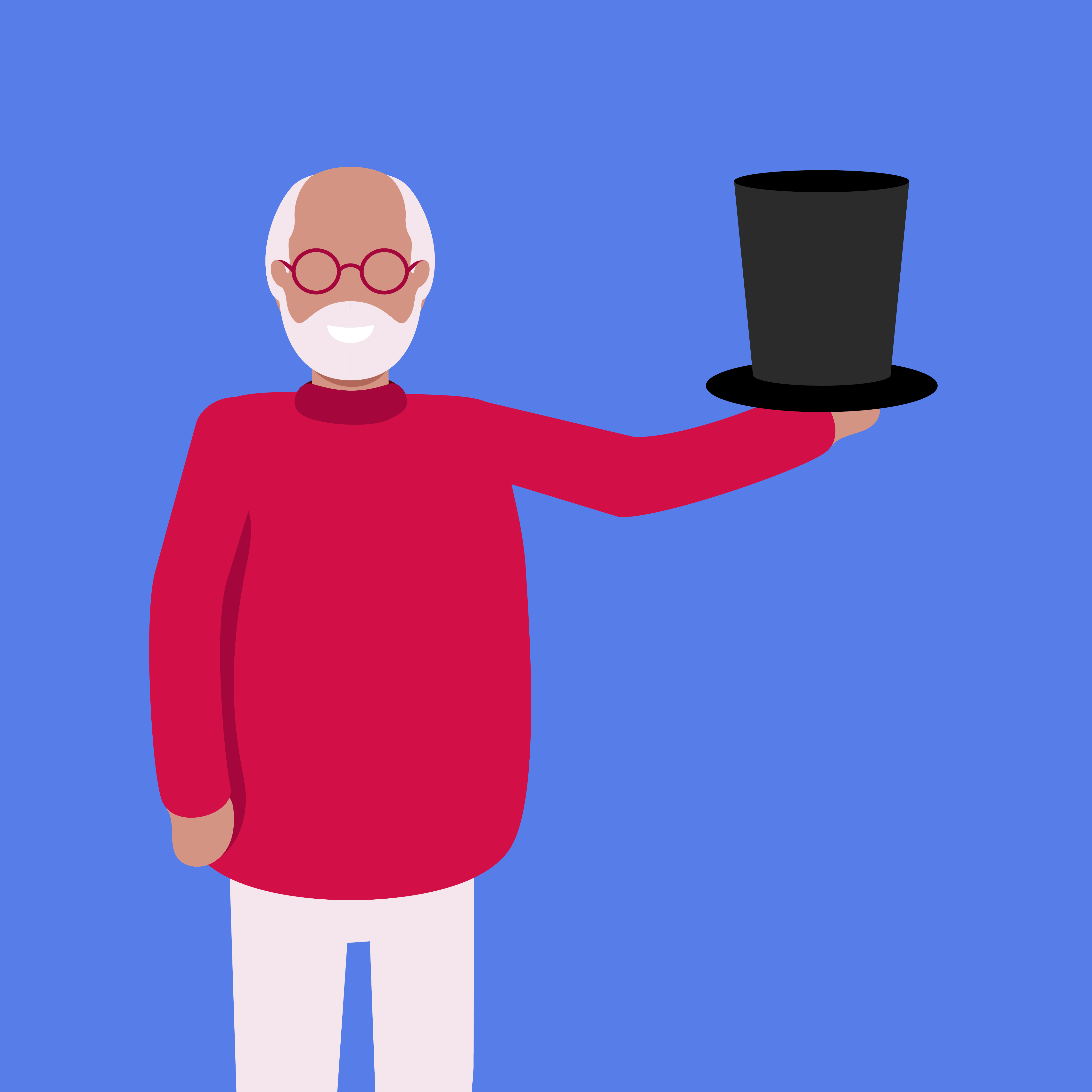 Remember: a hacker is a sort of a super mechanic who loves to disassemble objects to understand how they work. Except that he does this from his computer and he visits websites, servers, software, etc., But before knowing if he’s Black or White Hat, you have to ask yourself in what he does when he enters a system: is he good, or bad?

We talked to you in a previous article about the nice White Hat, the Jedi of the net who protects the weakest (us). So today we will look at the dark side of the Force. Indeed, these hackers use the vulnerabilities they detect for personal use, often through illegal actions. They are responsible for the famous viruses that infect our computers, take control of them and steal our bank data and other compromising pictures.

Whether the reasons are political, financial or simply recreational, it is important to remember that the Black Hats use their advanced knowledge of computers to get into places where they shouldn’t, to do whatever they want, no matter who could be harmed.

Once again, this term also exists in the Search Engine Optimisation (SEO) world. Although it is no longer a question of attacking anyone, there are nevertheless some similarities with hackers.

First of all, let’s remember that the White Hat referencer limits himself to the total respect of the rules dictated by the search engines. He knows perfectly well how they work and optimises their content accordingly. Well the Black Hat does exactly the same thing, without worrying about the rules. Just like the hacker, he exploits the flaws he detects in order to make his pages go up in the results. For example, he will take advantage of a weakness in the coding of the robots that are in charge of analysing, evaluating and controlling websites by Google.

There are many other ways to bypass these famous rules and take advantage of them… EXCEPT THAT! Making fun of one of those giants is definitely not riskless. Search engines are regularly updated to fight against these abuses. Thus, the great majority of the techniques used by the Black Hat only work in the short term. And when a search engine realizes that it has been cheated by a website, it has serious concerns about its referencing, because the punishments can be very, very severe.