What is a White Hat?

Don't get me wrong, the term "white hat" has nothing to do with Sean Connery's immaculate Panama! Initially, it is a term used to distinguish the different types of hackers. It was only later that this classification has been used in the Search Engine Optimisation (SEO) world. 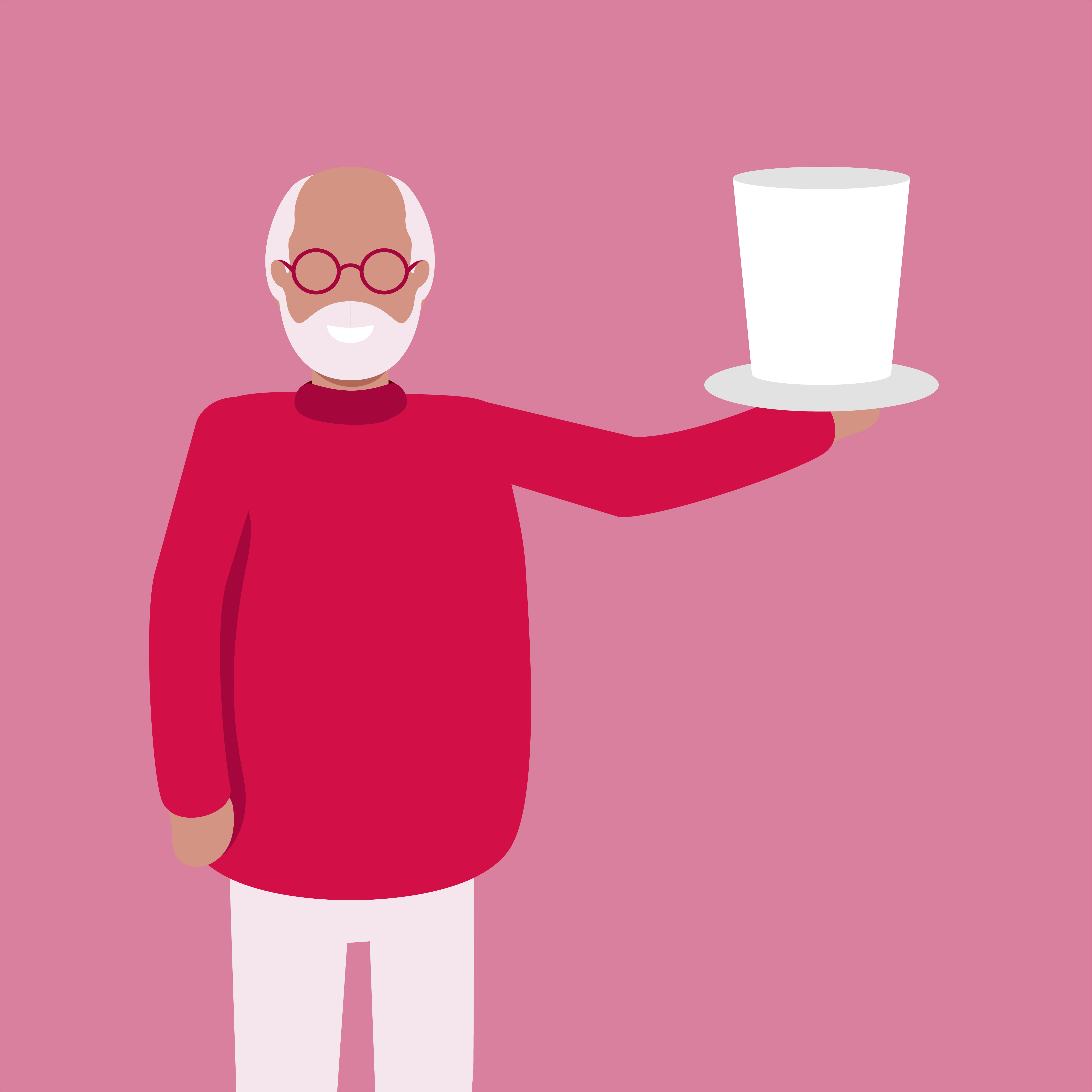 First of all, it is important to remember what a hacker is: it is an individual, expert in computer science, who looks for possible flaws in the systems he meets. To make it clear, you could imagine a mechanical enthusiast who would dismantle and reassemble all the devices he encounters. What will then distinguish the different types of hackers ? It is their intentions.

Here, we are interested in the hacker called “White Hat”. He is generally intended to raise awareness, alert organisations and protect users. Most of the time they operate fo free and for the common good. You can imagine them as valiant knights, surfing the web to defend the widow and the orphan against attacks from evil individuals…

To sum up more seriously, White Hat hackers are computer pirates who are described as “ethical”. However, although they claim to be benevolent, their intrusions into systems are not always to the taste of big institutions, corporations and law enforcement. This is why they are unfortunately still frowned upon and sometimes even prosecuted.

Now that you know the origin of White Hat, let’s take a look at what the term refers to when we talk about search engine optimisation. As you have understood, the hacker is a trickster. But when it comes to a White Hat, it is always with ethics. And in SEO, it means playing by the rules.

What rules? Those established by your search engine. And because Google has been monopolising 90% of the world’s traffic for years, unless your website is destined to a Russian or Chinese target, in which case you’ll need to look into the functioning of Yandex or Baidu, you can establish your SEO strategy in accordance with the famous “Google Guidelines”.

All the rules, prohibitions and other recommendations are regularly updated by the American giant. This is when your SEO expert comes in. A good White Hat SEO expert knows perfectly how search engines work, is always on the lookout for new features and acts strictly within the framework imposed by Google (and its peers).