What is a Grey Hat?

We have introduced you to the White Hats, the Black Hats, so it's time to talk about ... Grey Hats ! If you've already read our previous articles, you should probably have a little idea of what they represent: an intermediate. Except that of course, there are as many shades of these "hats" as there are shades of grey... 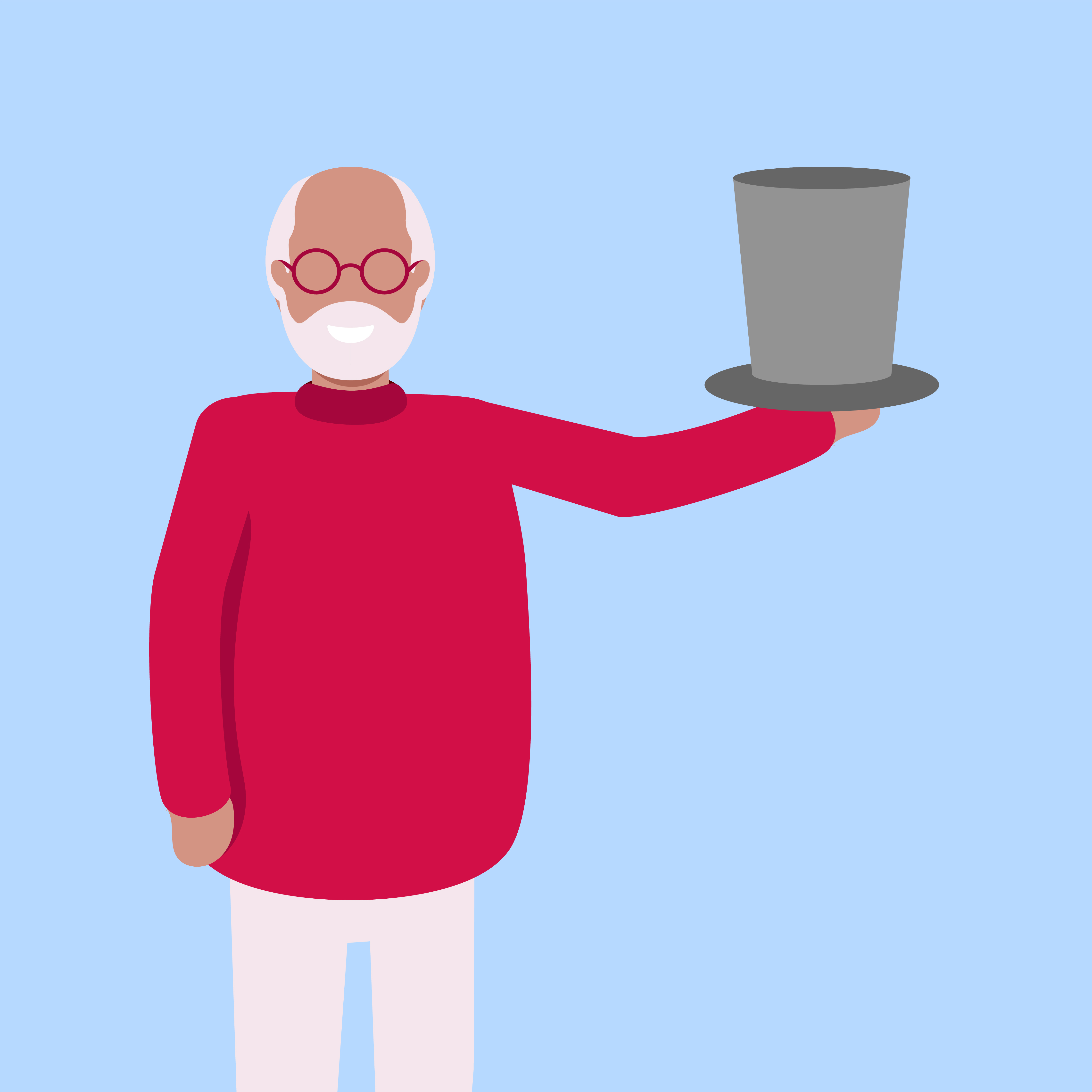 Like his two brothers, the Grey Hat Hacker knows how to enter a computer system from his own machine, analyze its functioning, detect flaws, modify it, control it… Nothing new. To make it simple, all he needs is a keyboard and a mouse to do more or less what he wants with any object equipped with a microchip. At least for the best of them.

If we tend to misrepresent the world of hackers in an overly Manichean way, putting the good guys, the White Hats, on one side, and the bad guys, the Black Hats, on the other, the truth is, as always, less compartmentalized. In fact, most hackers tend to flirt between the two worlds. While, of course, some are more ethical than others, all these concepts remain very subjective.

In conclusion, the Grey Hat hacker deals with his conscience and sometimes allows himself to bypass rules and laws to reach his goals. Hackers are first and foremost human beings: no one is all white, no one is all black.

Here again, we use the same formula as for hacking. The Grey Hat referrer is a real tightrope walker. He knows perfectly the rules of the game and also masters its flaws. If he generally applies all the techniques of White Hats to optimize his referencing, he also crosses the red line from time to time.

Always carefully measuring the risks, the Grey Hat sometimes allows himself to circumvent the rules imposed by search engines to give a little boost to his SEO performance. Most of the time, the best ones manage to never get punished by avoiding being too greedy.

To sum up, the Grey Hat are smart guys who know how to play with the limits, go beyond them to give themselves some passes and get back in the frame to avoid the correction. Of course, like all players, they lose sometimes.